Use instead of uncategorized

Overdue books? Here’s why you won’t be fined at Southern Tier public libraries

Happy Anniversary and Thank You All.

December 7th marked the 2nd anniversary of the community’s vote to fund and support the The Hornell Public Library directly through your local tax levy. The Hornell Library’s gift back you has been the Re-opening or “Re-boot” of our beautiful library including upgraded facilities.  The Board of Trustees of the Hornell Public Library would like to thank the following individuals, area businesses and organizations

who have helped us complete our facilities masterplan make our re-boot a reality.

The Hornell Public Library Board of Trustees would like to thank the following individuals and organizations for their generosity during the “2020 Re-boot.” The improvements made to the Library were the result of the help and support of these folks and through the overwhelming majority vote of the Hornell community.

There is so much to explore online from our Local Resources Web Page.

The Friends of the Library promotes the library, fundraisers, and gives other support as needed. They are the primary fundraising arm of the library and supports everything the library does involving the community.

The Friends of the Library is always looking for new members and volunteers. Some of the tasks we need help include, but are not limited to the following: 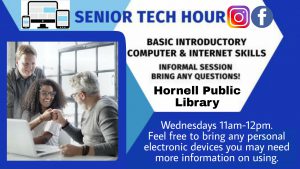 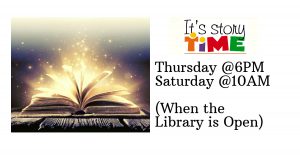 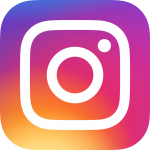