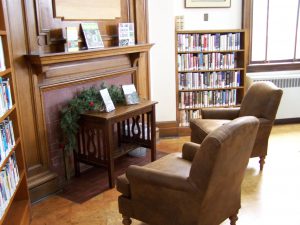 Happy Anniversary and Thank You All.

This week marks the 1st anniversary of the community’s vote to fund and support the The Hornell Public Library directly through your local tax levy. The Hornell Library’s gift back you has been the Re-opening or “Re-boot” of our beautiful library including upgraded facilities.  The Board of Trustees of the Hornell Public Library would like to thank the following individuals, area businesses and organizations

who have helped us complete our facilities masterplan make our re-boot a reality.

The Hornell Public Library Board of Trustees would like to thank the following individuals and organizations for their generosity during the “2020 Re-boot.” The improvements made to the Library were the result of the help and support of these folks and through the overwhelming majority vote of the Hornell community. 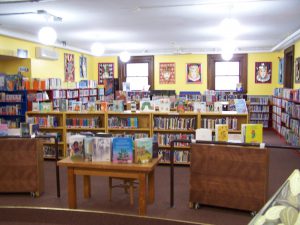 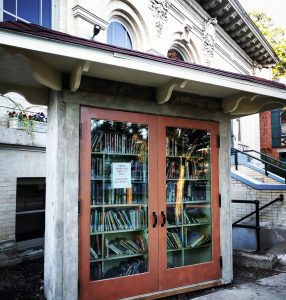 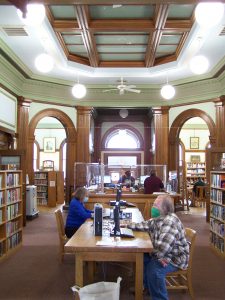